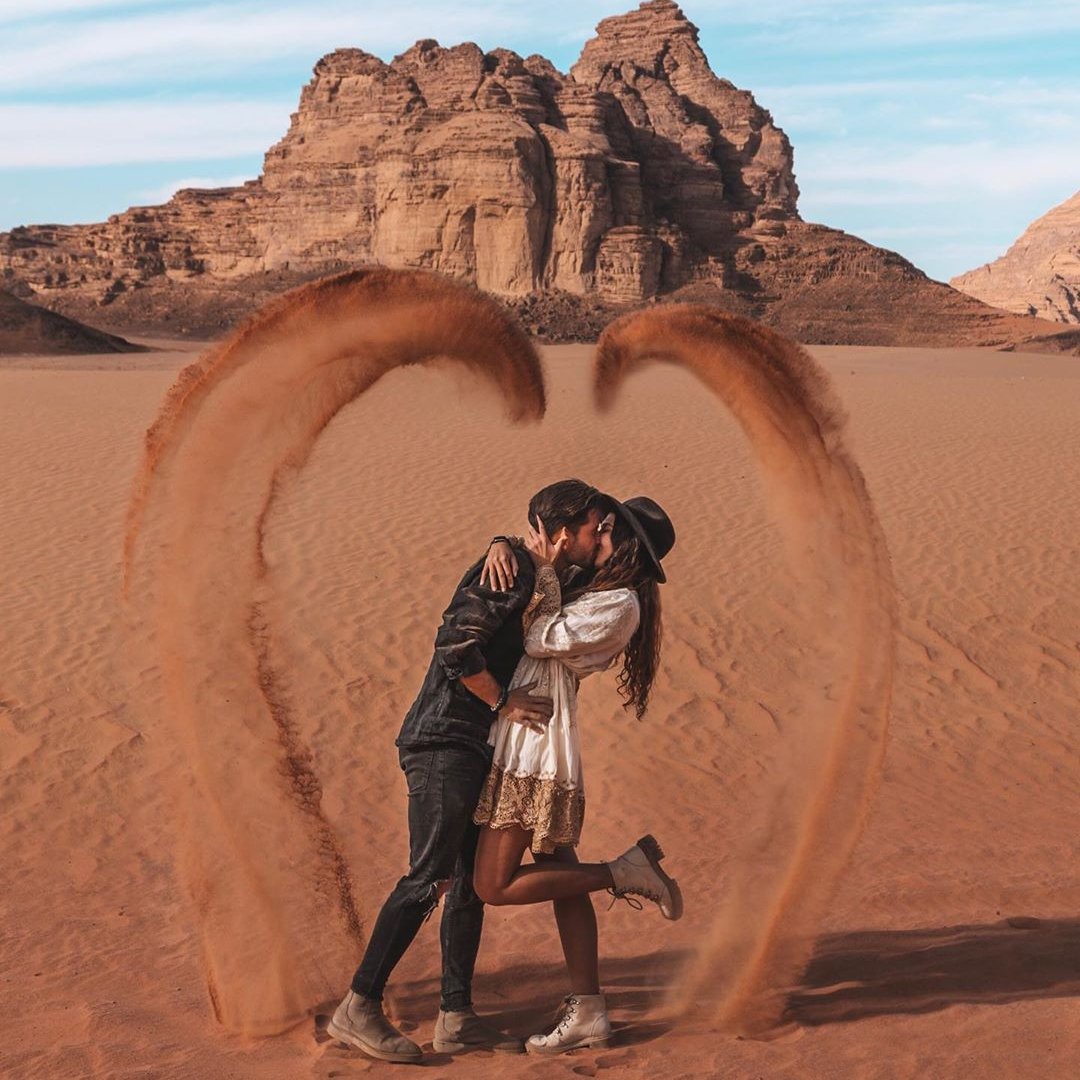 Wrong reasons for marriage are, as some believe, the main reason for a constantly growing number of divorces that occurred in the recent years. Now, I don’t know about you, but I certainly know a lot of couples who were aware of the fact that they are nurturing a wrong reason to get married but decided to go through with it anyways in hopes that marriage, as some kind of a miraculous cure, might be able right everything that was wrong with them from Day One. Not saying this applies for everyone who’ve ever suffered a marriage crisis or had to end it all because of irreconcilable differences, of course, as even the most compatible couples are only humans yet that doesn’t change the fact that there are tons of issues each person needs to sort out before committing to something as serious as marriage. And with that said, here are some of the most frequently discussed wrong reasons to get married and a couple of tips to help you make the right decision:

1. I Didn’t Want to Stay Alone

Okay, let’s ditch that Hollywood-made stereotype that says a hero must have a girl in his arms by the time credits start to roll, even if that means producing one out of his back pocket! Not every movie has that happy-ride-into-the-sunset-end yet that doesn’t make it any less interesting or worth watching…if you know what I mean! And in case it doesn’t end on a happy note, you can always watch another one and another one! As scary it is, your fear of ending up alone, unloved and uncared for is irrational and definitely one of the wrong reasons for marriage with someone you don’t feel you would be happy with. Trust me, spending a few more months without a ring on your finger while you’re trying to decide whether or not you can really see yourself married to your current partner is way better than rushing into something that has a huge potential of proving to be a wrong fit from the beginning.

2. I Thought Marriage Would Make Him or Her Change

I know a few people who married thinking that next step will help make their partners more serious, devoted, family oriented and less self-centered, affair-prone, jealous. Some of those have suffered a fast Dennis Rodman – style divorce, others have decided to have kids thinking that, if marriage didn’t get them where they needed to be, kids definitely will. Needless to say, that didn’t go too well either. You see, although marriage in some rare cases can make people start seeing things differently and even have a cathartic effect through and through, no one can guarantee your partner will be on that list of few. Speak about the behaviors that are bothering you and try to fix things before you two are legally (and in most cases religiously) bound to each other as marriage as a piece of paper and an act of union ensured through religious ceremony often isn’t enough to make a person change so dramatically! I can’t say this is the worst reason for marriage, of course, (no one has the right to make that claim) yet I do have to point out that there are plenty of both celebrity and real-life examples to prove it might not be the best one either.

3. I Let Myself Get Talked into It

Friends, family and even traditions can often push us into making decisions we’re not 100% sure we want to make. We are aware of the fact that doing what others perceive as “right” isn’t the best road to take in the long run, but we keep doing it anyways simply because we’re used to it and fear we wouldn’t know how to voice out our rebellion or deal with the fact that some people might get hurt in the process. Your “perfect on paper” partner might just not feel like Mr.Right (or Mr. Right Now) for you and marrying him or her just to make others happy is definitely a wrong reason for marriage. Explain your loved ones that this marriage won’t make you happy and make them see how your unhappiness will reflect to them too, which, to cut the long story short, means that nobody is getting a happy ending.

Moving a long term relationship to that next phase based only on the fact that all long, meaningful relationships should result in marriage is also one of those extremely popular but often quite wrong reasons for marriage! Your friends and family are expecting it to happen as well which, of course, makes the situation even harder! How do you tell your family, his family and him that you’re not 100% sure this marriage is what Fate had in store for you. How do you explain that those years spent together have been great at first, pleasant later on but ended up being nothing more than a comfy, lulling rut you haven’t had the heart to end? Well, I’m sorry to say girl but you’re on your own here – there is no magical, quick and painless way to get out of this sticky situation. People are going to get hurt and some feelings and relationships will never be the same. However, if you decide to keep your mouth closed and proceed with it, you’ll get hurt too and your future spouse will end up getting hurt as well as you won’t be able to return the feelings he or she has for you.

Ah, had I been given a euro for every guy that wanted to marry me, I’d be rocking that Prada Saffiano quite some time ago! Well…not really… but hey, I’ve had my fair share of marriage proposals too, and it’s not like I’ve jumped to scream “YEEEES” the moment some guy started implying his last name is at my disposal. My point it – the fact that somebody wants to marry you doesn’t mean you really should marry nor it means he or she is the only person who will ever want to have you as a spouse! Seriously! If you like your current boyfriend or girlfriend but can’t imagine sharing a distant future with him/her, stop trying to override your feelings! Your rational mind is telling you you’re either not ready to get married yet or you still haven’t found the right person. Trust me, once your times comes and the right person comes along, imagining that house with a garden, two children and a little white dog will be the easiest thing on this world!

6. I Wanted to Have Children

Children are a wonderful thing for sure and it makes me happy to know there are people who are really looking forward to having lots and lots of babies to love and care for…but shouldn’t it be just one of many joys of marriage instead of its only purpose? The fact that both sides agree and are ready to forge a union based on this mutual interest doesn’t make it right – if things like love, support, trust and care don’t exist it’s still a wrong reason to get married and, regardless how young, children will feel something is not as it is supposed to be. Why rush? Give yourself enough time to get to know your partner better -you might discover that love for children is not the only thing the two of you have in common and fall head over heels for him or her!

7. All of Our Friends Are Married

For a fictional character, Carrie Bradshaw was quite of a smart lady, and I still remember that quote on something along the lines of, “Some people are settling, some people are settling for less”. Now, I truly hope all of your friends fall under this first category of married folks and I’m sure you wouldn’t want to settle for less just so you can keep up with somebody else’s settling. Am I right? Well, pass it along in case you happen to share my feelings regarding this being one of the wrong reasons for marriage and let’s hope more and more folks will realize that they don’t have to tie the knot just because this great majority of their married friends seem to be less available than before, outings and get-togethers are slow and conversation topics are running dry.

Any other wrong reasons for marriage you feel like sharing? How about unwanted pregnancy, financial support or desire to move out of the family home? Do you think there are situations in which even the wrong reasons to get married could basically be the right decision in the long run or you strongly believe couples should think well before moving forward with their relationship? Do tell!