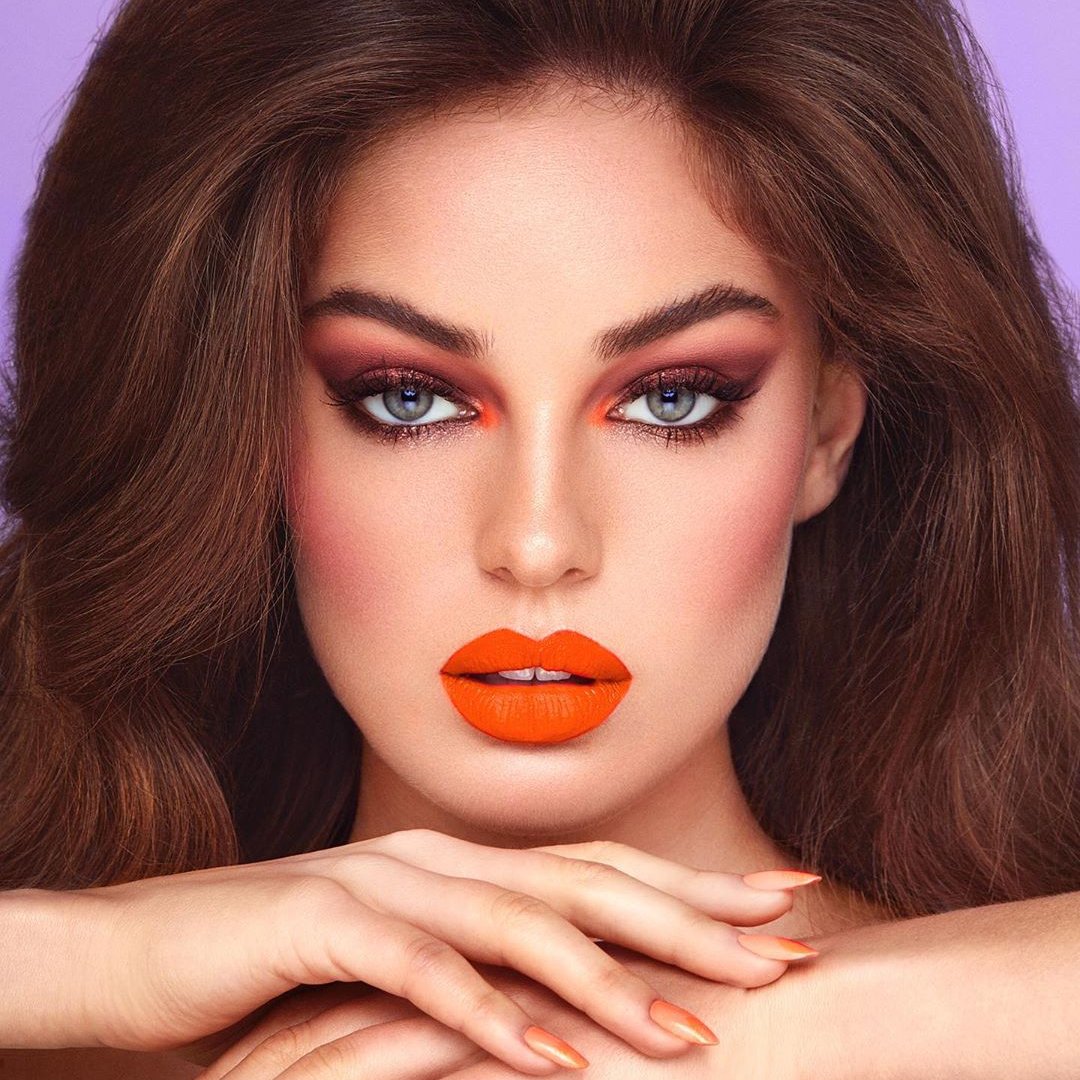 A mom-in-law is a very strange being – if approached correctly she can be friendly and easy to get along with but, one bad move, and you’ll find out exactly how protective of her territory she really is. That’s why you should forget the stereotypes and try to think of Mrs. Mom as a future ally, rather than a future enemy. Will you be able to get off on the right foot? Well, it depends on both of you, but here are some situations you can interpret as a positive sign. For example:

1. She’s the Only Woman in the House

Being the only woman in the house full of men is often a really lonely experience. That’s your chance to shine and be the daughter she never had. Don’t try to steal her “throne” and everything will be just great. She’ll finally have somebody to talk to, somebody that understands her and somebody she can share all those little “girl secrets” with.

If she’s the only girly-girl in the house and you happen to be one too, she’ll finally have somebody who understands her shoe/handbag addiction. You’ll be her reinforcement and, if you offer to take her shopping, do her hair or nails, you’ll definitely earn a special place in her heart. Girly moms-in-law are often misunderstood for competitive and jealous so, in case you two share the same passion, definitely try to win her over by showing that you don’t want to play games but share the winnings instead.

3. She Can’t Wait to See You Two Finally Married

He was either too picky or too much of a party animal and as the years passed, his parents kind of gave up hope he’ll ever get married. Luckily, he met you! You may feel weird or even think they would like you even if you had three eyes or four legs, just as long as you’re willing to marry their bachelor. Well, you are wrong! A mother can tell when her child is genuinely happy and she can definitely tell how special you are to him. You have something all other girls didn’t have, girl! So, the woman is not only happy because her son will get married, she’s happy because she knows he will stay happily married.

Spending an hour on the phone describing every single detail of his day is fine for him, as long as it’s you on the other side of the wire - not his mother! He never gets all mushy around his parents and hates the idea of his mom sending him food every day. Well, congratulations, girl! You’ve managed to snag a great one! Mrs. Mom knows her son has an emotional side but she has to live with the fact that he won’t call her and spill his heart out to her, so, in order to know more about her son, she’ll have to go through you. It’s not a tactic – she’s really happy for having you!

5. You’ll Have Your Own Place

Is there a better way to make sure you’ll get along with your mom-in-law than renting an apartment as far away from her as possible? LOL! Just joking! However, there is a little bit of truth here. Having your own place means nobody will have to adapt so there won’t be any tension, stress or anything that could ruin your relationship with the in-laws. You can cook the food you like, she can cook the food she likes and nobody will ever feel bad or be forced to do or eat things he/she doesn’t like. Perfect!

She can’t wait until you’re all alone to give you tips on what to do if your fiancé (and her son) is in a bad mood. She points out some foolish things he has done in the past advising you not to let him make the same mistakes again etc. Well, you’re one of the lucky ones because you mother-in-law really likes you. Using you as a tool to spread her influence on him is, of course, in her best interest too but she’s trying to win you over, not turn him against you so that has to count for something. Listen carefully because you’ll learn some really useful things and she’ll even help you complete the list of your man’s soft spots!

Seeing your pictures on display, right next to their black and white wedding photos can seem strange or even too good to be truth. Don’t be silly girl! She has accepted you and you should be very happy for that. Furthermore, she’s actually proud to have you as a daughter-in-law, otherwise she wouldn’t have placed the pictures out there, where all her friends and family could see them. Yes, she did it! Do you really think your father-in-law would deal with the house decorations? Congrats!

Well, I know this doesn’t sound like much, but that’s what I’ve managed to pick up by observing my mom-in-law who happens to be a very nice lady…for now, at least. How well do you get along with your mothers-in-law, ladies?