The Pros and Cons of Eloping for Couples Debating Running Away to Tie the Knot ... 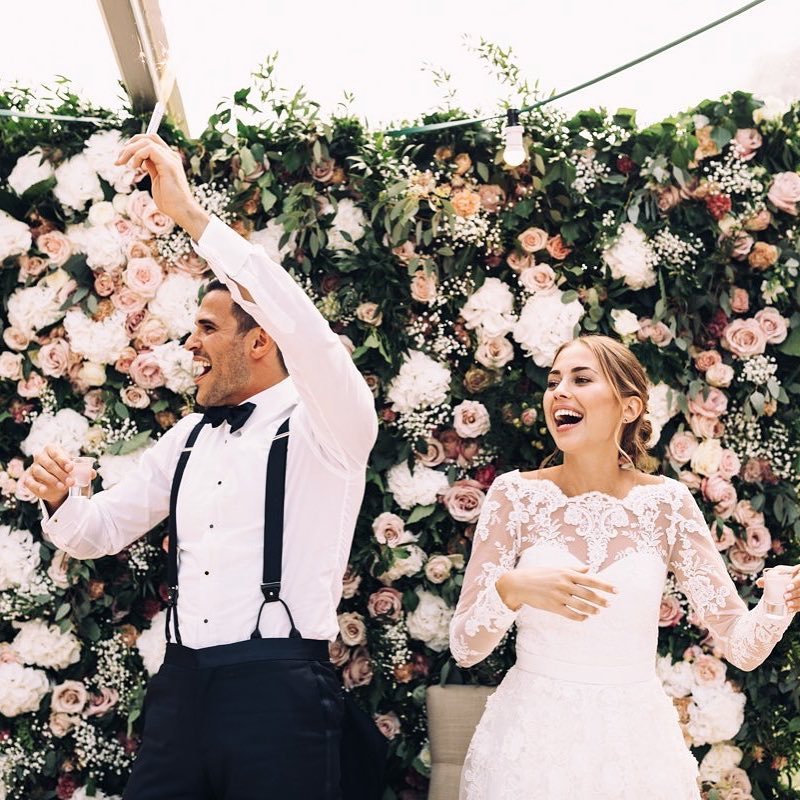 Are you wondering what are the pros and cons of eloping?

The man of your dreams just proposed. Hooray! Now it is time to set the date. But one question remains. A wedding or a quick trip to city hall? If you are leaning towards elopement, here are the pros and cons of eloping from a woman who has eloped.

This is a huge advantage to an elopement. Instead of spending a ton of money on a dress you wear one time and on fancy invitations that most of your guest will throw away afterwards, you can save that money toward a new home with your new hubby or spend it on an awesome honeymoon. Fiji anyone?

After saying yes to the love of your life and a big, sparkly ring, why wait? A traditional wedding takes months to plan, depending on how big the wedding. With elopement, you and your man can run over to city hall anytime you want and get married.

Since you won’t be planning the color scheme, the cake, seating, flowers, and reserving a place for the reception, you won’t have to worry about what needs to be done. Just put on a nice dress, get in the car, go to city hall during opening hours, pay the fee, and get married. Done.

If you do it right, eloping can become an adventure. One way is to not let anyone know you’re eloping until after the “I dos”. The secrecy makes it more romantic. But make sure this route won’t upset anyone like your parents, especially if they are more traditional. Another way to make an adventure out of your elopement is to go somewhere away from home. However, I would not suggest overseas if you want a fast marriage. Each country has different laws on the matter. In Germany, for example, it is a six month wait. But if you are willing to wait, go for it, or check out which countries are more lenient on the process.

Nearly every girl has daydreamed what her wedding would look like in the future. Elopement pretty much eliminates the chances of having your dream wedding. Going to city hall doesn’t exactly make you feel like a Disney princess.

6 Con: Very Little to No Family

You could probably have your parents and siblings tag along for the elopement - that is if you don’t have 8+ brothers and sisters. But I doubt you can fit grandparents, aunts and uncles, cousins, friends, co-workers, etc, inside city hall. Most likely it will just be you, your future husband, the Justice of the Peace, and government employees as witnesses.

When it comes to setting, city hall is neither magical nor romantic compared to an old, beautiful church or the great outdoors with a view of the mountains or the ocean. I've never been in a government building with love in the air. Also, the majority of the elopement is spent filling out forms, which is always and will forever be an annoyance. There are always the wedding chapels in Vegas if you don’t want to deal with government bureaucracy, but the drunk gamblers waiting in line kind of ruin the special event.

I hope this helps your decision with your marriage plans. May you and your new beau live happily ever after.