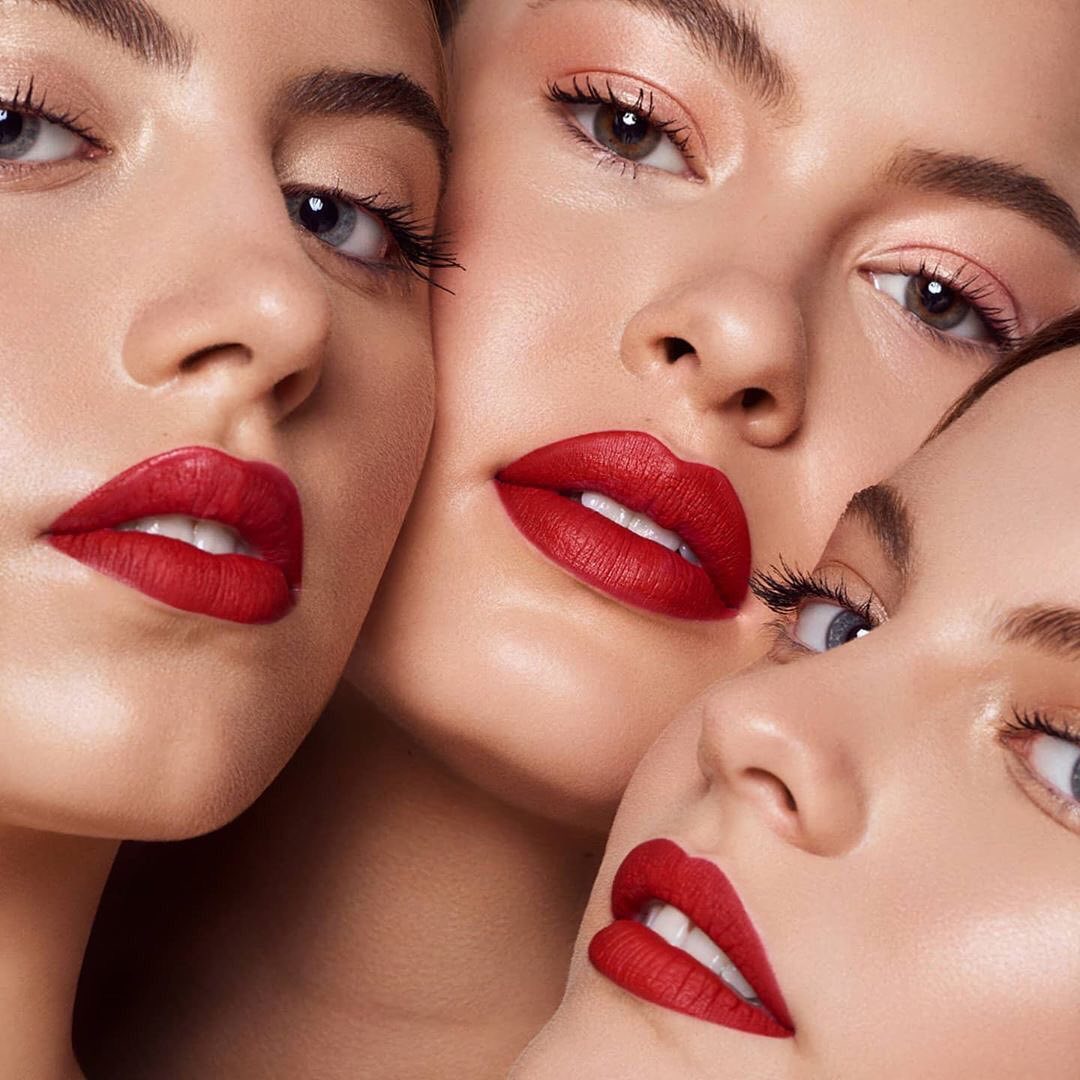 Who doesn’t love a bachelorette party, or a hen party as it is known in the UK and Australia. The bachelorette party is a real chance for a bride, her bridesmaids, her BFFs, and female family members, to let their hair down before the wedding. Unlike a wedding shower which is an altogether more staid affair, a bachelorette party can be a lot of fun, a bit raucous and even rather saucy – the last chance to be a riot before the bride to be begins her wedding journey. Anyone can arrange a great bachelorette event. Here are 8 Tips for planning the perfect Bachelorette Party.

The best part of a successful bachelorette party is the element of surprise. Most likely the bride will be looking out for something and dropping hints, if not interrogating bridesmaids, but don’t bend under pressure. It will be worth it in the end, when the bride arrives at her weekly yoga class and gets whipped away for a few hours of festivities.

This can be quite a tricky one, especially if there are a lot of people on the guest list, and if the bride has any close male friends, who have to be discouraged and politely told they are not invited. Try and scale down the invites to just close friends, siblings, family members and the bridesmaids. If the bride has not seen a friend on the list for more than a year, it is okay not to invite them.

Choosing a place to host the best bachelorette party can be an exciting one, however, a public place might completely terrify the bride, especially if you plan to dress her up and put whipped cream in her hair. It may be an idea to start at a restaurant with a few girls and then head home afterwards to avoid public humiliation. Or you could skip the restaurant or a club altogether and head out to the country side for a fun girls weekend away. It’s very trendy to jet off to an exciting city location.

Obviously booze is a factor at any celebration, and you normally drink more than you normally would. At a bachelorette party, you are going to make sure the cocktails and champagne flow like water. But the entire point of the bachelorette celebration will be missed, if the Bride can’t actually remember anything about the party, and needs the photos to find out where you were and what she did. Everyone needs to look after the bride at her party and sneak in a couple of glasses of water or soft drinks to keep her on her feet.

All brides like be pampered and what a better way to celebrate any upcoming nuptials than with a pamper session for the bride and bridal party. Book in at a luxury Spa for the weekend and get them to arrange some champers and snacks to be enjoyed by the girls. Enjoy massages, body wraps and rejuvenating treatments, leaving the bridal party body and mind ready for the best wedding ever.One really important point here - choose something everyone can afford. The bride won't be happy if special people are missing due to lack of funds.

6. Pregnant Brides to Be

It’s the 21st Century, there are plenty of pregnant brides preparing for their weddings and there is no reason why they can’t have the best hen party ever, without the bridal party tut tutting around them making them sip tea and keep their feet up. This may be the last chance for the bride to do something for themselves, because after the baby is born it is all about the baby, sleepless nights and bottles. Make up a whole lot of pre-wedding games, like pin the veil on the bride, make loads of yummy snacks and get the girls together for an afternoon or evening of fun.

Many couples have been living together for a while before they decided to get married, so the traditional hen’s party gifts may just have passed its time. Focus on the bride and give her something she would really enjoy, and something she would use for herself, not for her house, for her bedroom, her car, just her. That might translate to a spa day just for herself, or vouchers to have her hair done, that new handbag she has had her eye on for a while, a few art classes, or that piece of jewelry she would never buy for herself.

8. Mothers and Mother in Laws

Should you or shouldn’t you invite the Bride’s Mother and Mother In Law? Well, you should really, they might not come, but it is better for the invitation to be extended and refused than not extended at all. You could split the bachelorette party into two parts, tea, cupcakes, champagne and gifts first, with the Moms and then out on the town with the girls later. Either way don’t leave them out; find a way to include them on some of the pre-wedding festivities.

The Hen Party can be a very memorable evening, or weekend away, and it will depend largely on the bride’s tastes and preference as to what kind of bachelorette party it will be, because it is a party just for her at the end of the day.