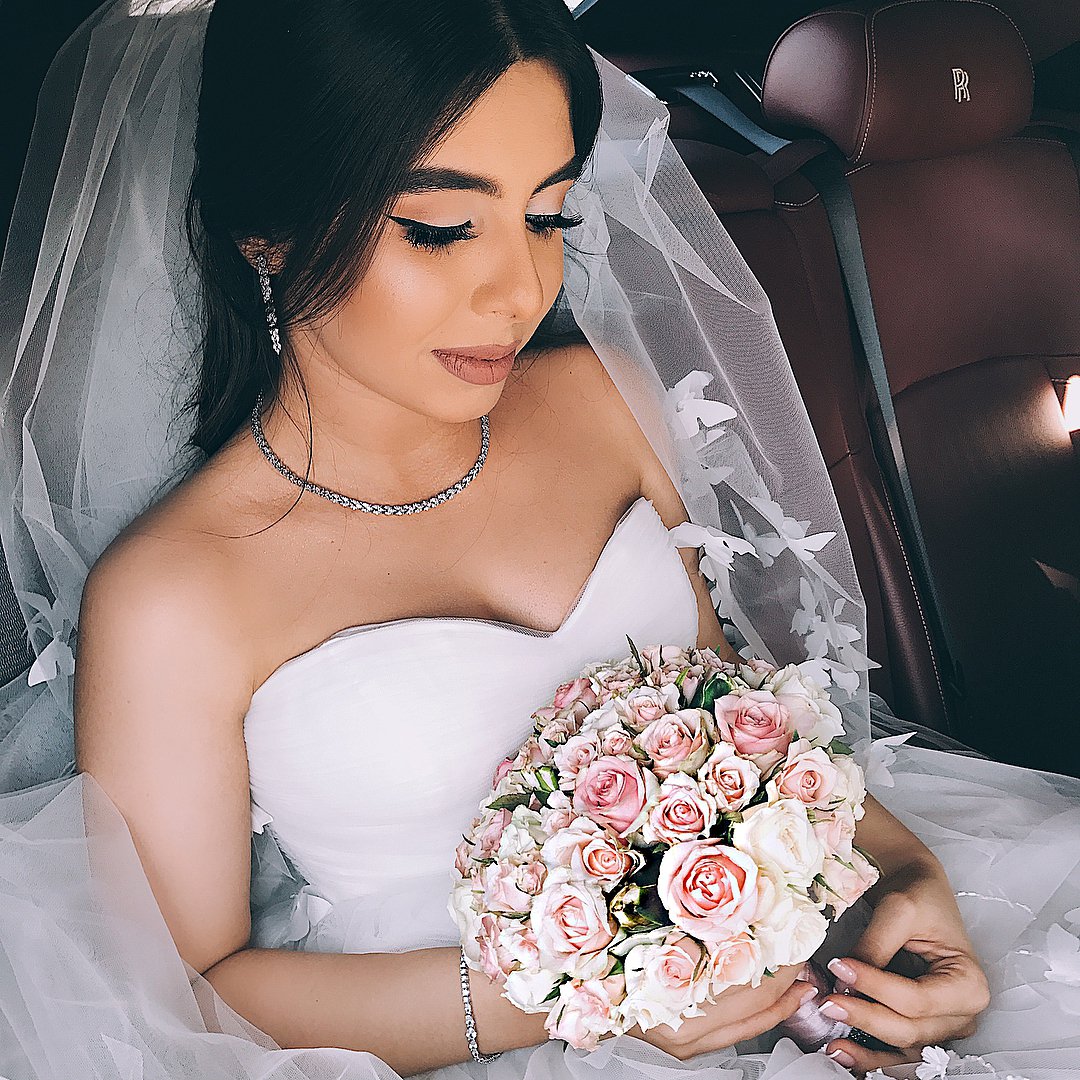 Wondering how to get a wedding dress for less than $200? Yes. It’s 100 percent possible to purchase a wedding dress that you don’t have to pay out of the nose for. I know that you might be thinking that you have to sacrifice something, it can’t all be good. Boy, do I have a fantastic find for you and it’s on a site you wouldn’t expect. Pictures of the dress can be found below. To view the original dress that my dress was created from go to the link provided below.

When I started my wedding dress search I knew I wanted to look for a dress online. That was first and foremost my number one goal. My second goal was to find a modest dress because I’m a traditional Catholic and my preference is to have my back, chest, and arms covered with opaque material.

I found websites such as DhGate, LightInTheBox, DressilyMe, etc. You name, I most likely looked at it. Mind you, this research took me a few months. I poured over these reviews and websites. I researched reviews of these companies and they were iffy, some were great and some were horrible. And I was still wondering how to get a wedding dress for less than $200.

I popped right over to the Weddingbee forum community and searched for others with dresses that were from these companies. The one that stood out the most was DressilyMe for quality and being able to find better dresses that I could be sure of the quality. The way I did this search was to only look to buy a dress that a customer had previously submitted their own reviews for with pictures on the websites themselves and on the Weddingbee forum.

I decided DhGate was out of the question because there’s such poor quality across the board that it didn’t seem worth it. LightInTheBox and DressilyMe had more positive reviews in some areas, so I decided to email them with a few questions. Keep in mind these sites operate similarly to eBay, insofar as the dressmakers are individual sellers that operate through one site, but less like eBay in the way that they try to manipulate reviews from customers by offering incentives for positive reviews.

For me, it was important to ask questions such as:
- Can this dress be customized? Then I listed the customizations I wanted.
- What costs are associated with these changes?
- Will you send me a picture before sending it out? I wanted to be sure it was what it was supposed to look like.
- Do you have a real picture of this dress already made?

These sites give the customer the option to either send in their measurements or buy a general size and then you can have altered elsewhere once it’s received. After receiving my responses, I decided not to go with either of these companies because not only were the senders rude, but I was given a general "no" on receiving pictures. The reasoning was in the realm of shady and the answer kept shifting with more inquiry.

DressilyMe absolutely refused to not only send pictures, but to even allow me to customize the dress I wanted to go with. LightInTheBox wanted to charge for the alterations, which wouldn’t have been a problem, but they also wouldn’t provide pictures before sending the dress out, and were similar to DressilyMe in that they were rude. Some people never received their dresses after ordering and ended up not being able to get a refund. It was too uncertain for me.

I almost ended my search on finding a wedding dress within my budget, and almost with finding a dress altogether, but then I decided to try eBay and Amazon. I wasn’t happy with what I found on eBay because I couldn’t see real pictures of the dress, so Amazon was all that I had left and I found a wonderful dress that I ordered!

The dress that I bought from Amazon was made by Milano Bride. The price is $161 plus shipping cost $23.45 for standard shipping OR for $2 extra bucks you can have it expedited and have it within a few days. I received my dress within 5 days after it shipped and it only took them a week and a half to make it. If you use the link, more images of the dress can be found there.

The customizations I requested:

- Remove the belt.
- Extend lace into waistline. I used a specific photo to achieve what I was looking for.
- Ball gown waistline instead of A-line.
- Additionally, I asked for a petticoat and a hoop one was sent, but it’s flexible and comfortable for sitting.

I really have to be honest though, I was incredibly nervous, even with the reviews being so positive just based on my experiences with the other websites. I received the dress and I was not only surprised but nearly stunned. It was worth the money and I wouldn’t change my decision.

I went with this dressmaker because they were the opposite of the other ones. I emailed them before ordering and the individual I corresponded with was incredibly kind and accommodating.

I asked if it would be possible to customize it and she said to send the customizations and then agreed they would do it at no extra charge. The other major advantage for me was the willingness to send a photo and waiting until I approved of it before sending it out.

Here are some extra tips for buying a wedding gown online.

1 Take Your Own Measurements

If you can take your own measurements or have someone at home help you, it will save money on altering. Some people choose not to alter it and only purchase the general size, but customizations ensure the dress isn’t ill fitting in certain areas.

2 If You Are Wearing Heels with Your Dress

You will have to take your measurements in the heels you plan to wear to get the right fit.

3 Use a Flexible Measuring Tape

This ensures that it conforms to your body correctly.

I failed to do this so my arms are a little tough to get past a 90 degree angle. If you want to have free range of motion, don't forget this important aspect of your dress.

Overall, buying a wedding dress doesn’t need to be the hardest or scariest decision of the wedding process. In my personal opinion, the dress isn’t the most important reason for getting married. I’m not trying to impress the guests, it’s about the commitment we are making and I want to look beautiful for my soon to be husband. Word of advice: don’t be in a rush to buy or do anything because something rushed is something already ruined.