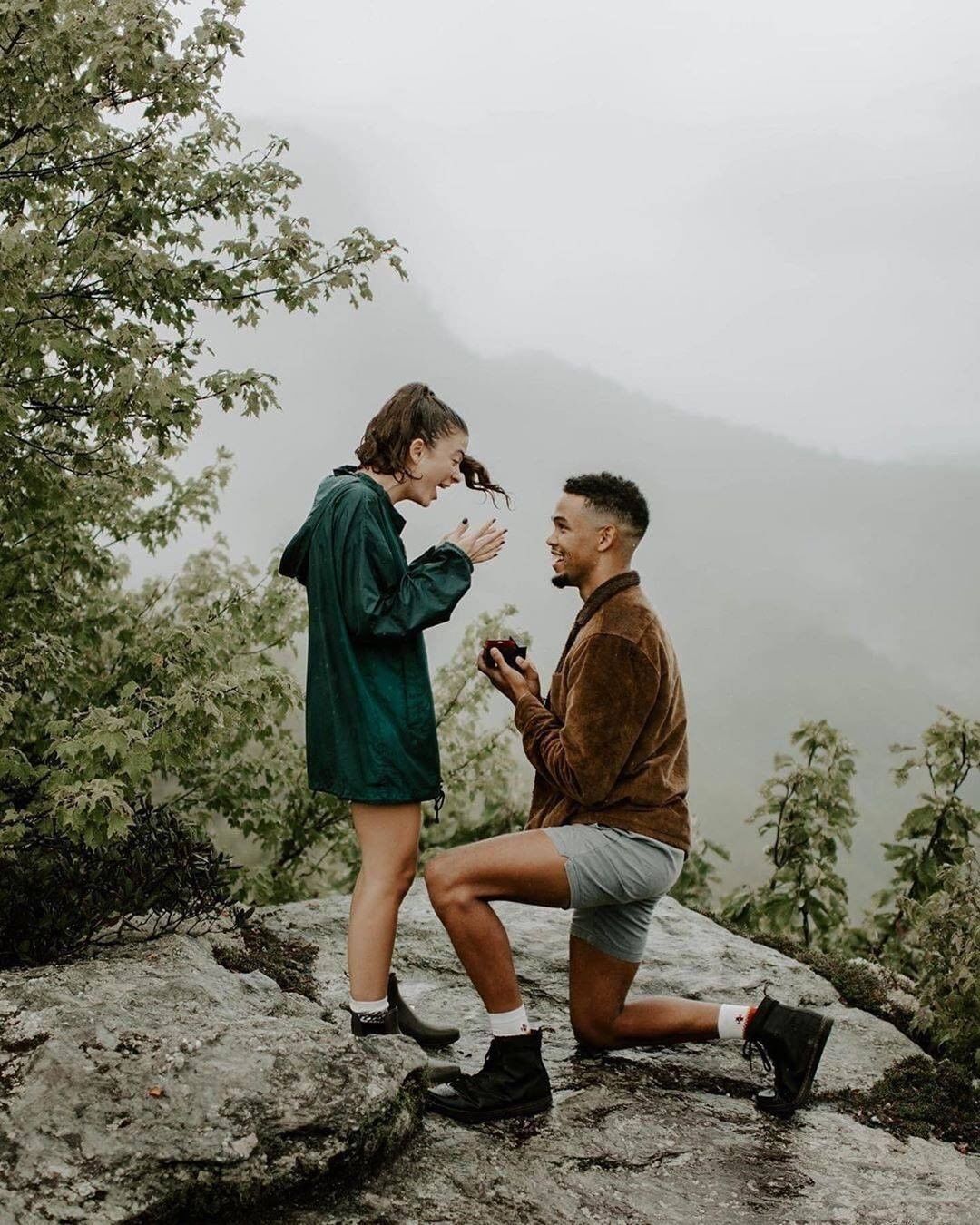 There are some reasons public proposals are a bad idea and knowing what they are is helpful if you plan to pop the question when other people are around.

Thanks to the internet, everything is pretty much for public consumption these days. Everybody seems to know what you’re wearing and how you’re feeling, even from a remote distance. Well, that’s because we’re pretty lax on our own personal privacy.

That’s okay, but sometimes too much is said and done in public. Come on! Don’t you think some things are better off kept in private?

One of the many things that have gone public these days is the act of proposing to a partner. For some strange reason, it has become a show for every Tom, Dick, Harry to watch and sadly, to criticize.

I know this is going to raise a lot of eyebrows out there, especially with folks who have really worked hard to make it happen. Nonetheless, think about it. Should you really be proposing in public?

Here are 5 logical reasons public proposals are a bad idea.

1 It Gives People a Chance to Judge You

The minute you do something in public, you give everybody a chance to say something about you or your actions. It’s just the way it is. People will always talk and judge. It’s human nature to do so. According to a study posted on Time.com, the human brain immediately judges people. So by going public, you give everybody more reasons to judge you. The question is, are you comfortable with that? If not, this is one of the biggest reasons public proposals are a bad idea.

2 It Creates an Awkward Situation

It may seem pretty romantic to propose in public, but the truth of the matter is that it can create a very awkward situation. Getting a whole bunch of strangers on board to find out if the person will say yes draws a lot of attention and curiosity that can be pretty awkward at some point.

3 It Bothers a Lot of People

A lot of public proposals require participation from complete strangers. The over eager guy or gal goes up to a complete stranger to take part in the whole scenario. Sounds cute, right? Well to some, yes, but to others it can be quite bothersome. Think about it. Why should complete strangers stop their world for one person who wants to pop the question?

4 It Puts the Person in a Spotlight

There’s really nothing wrong with being in the spotlight. As a matter of fact, a lot of folks love the spotlight. There are some women who find it totally romantic when the guy proposes in public. Again, there’s nothing wrong with that. But think about it. Why put the person whom you truly love in a spotlight? Unless the two of have talked about it and you’re pretty sure of the answer, then go right ahead and put on the show. However if you’re not really sure of how the other person will react, avoid the spotlight. Pop the question in a more private venue where the person can really have enough time to think about the answer.

The act of proposing marriage to someone you love is not just romantic, but life changing as well. Anything that’s life changing entails a lot of serious thinking, especially between two people who have just decided to tie the knot. So think about it. Why allow a bunch of strangers to invade such a private and solemn moment?

Marriage is a serious thing. So think about it. Would you actually feel comfortable doing it in public?