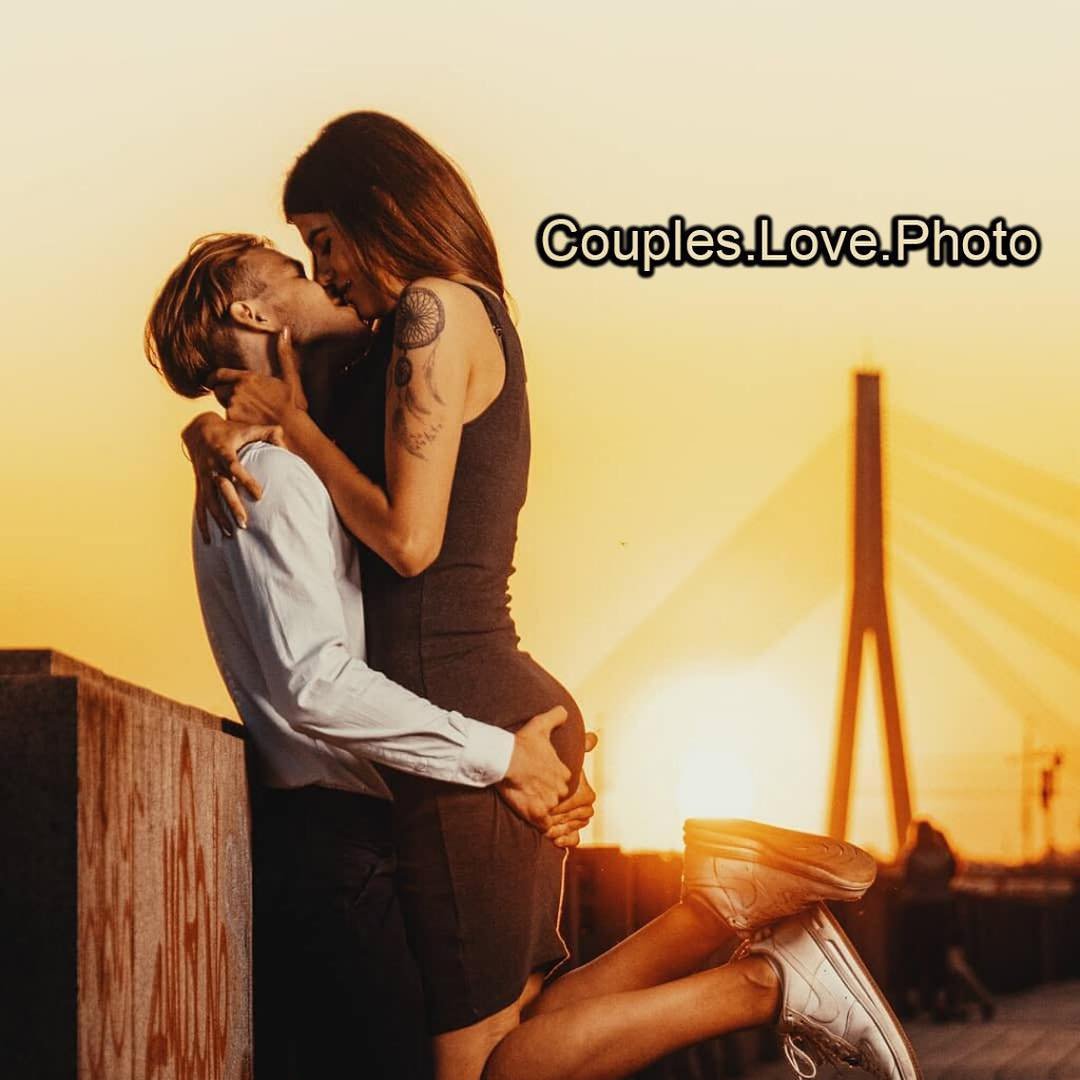 1 Justin and Emily: the Proposal

This is one of the most popular viral proposal videos out there as of late, and with reason. Justin (the soon-to-be groom) tells Emily (the soon-to-be bride) to meet him at the restaurant they had their first date at. That’s nice enough, but it gets nicer. He made an entire 25-minute movie with so much involved that I don’t even know where to start. He and his friends recreate N*SYNC, Boyz II Men, and ABBA (seriously), there’s a flash mob, and a high-suspense action scene. Oh yeah, and he proposes. It has anything you could possibly imagine. It’s out of this world. See for yourself!

Another one of the most-classic viral proposal videos, Isaac’s Lip-Dub Proposal definitely doesn’t disappoint. All of Isaac and Amy’s friends and family got together to make this so special for them, and with nearly 25 million views, I think they did a pretty good job! Isaac’s sister stuck Amy in the back of an SUV, gave her some music, and the rest was history.

Ginny and her brother casually went to see a movie one night. After watching a trailer for the Hangover 2, she was greeted with a much more surprising movie trailer. It starts with Matt asking Ginny’s dad for her hand in marriage, and the rest of the trailer is priceless from there on. Her reactions are what really make the video, though, so check it out for yourself!

Okay, so this video isn't technically a proposal. Still, it’s one of the greatest “viral proposal videos” of all time. Starring Jesse and Jeana, the real-life couple who make up the YouTube sensation “Prank Vs. Prank,” you will be crying with laughter by the end of this video. I’m not sure what’s funnier, Jeana’s “reaction” to being proposed to, Jesse’s “reaction” to Jeana’s quick abandonment, or the reactions of the innocent bystanders. With quotes like “I met her on Facebook… a week ago,” you really can’t go wrong with this video.

Although this viral proposal video is pretty similar to Isaac’s live lip-dub proposal, it’s just as amazing. I don’t know if it’s the former dancer in me that loves this video so much, or maybe it’s the upbeat music. I also absolutely love Dustin’s reactions to seeing his family and friends pop up out of thin air. It’s priceless.

David and Lauren both auditioned for the X Factor USA, and while they both received “No’s” from all of the judges, they definitely walked away happy. After David’s (less than mediocre) performance, Lauren came on to audition. After her (slightly better than David’s) rendition of Teenage Dream, she was surprised with a proposal from David. If there’s any reason to watch this proposal, it’s for Demi Lovato’s adorable reaction. It’s almost as amazing as the bride-to-be’s.

This flash mob proposal is one of the most over-the-top flash mob-like proposals, even though many argue it’s not technically a flash mob. Either way, there’s a marching band, there’s dancing, and there are tears. Watch it.

It’s possibly one of the best proposals of all-time, and also one of the most deceptive proposals. However, by the end of this video, you won’t care less. Adam tells his girlfriend he’s taking her on a trip to New York, even going so far as to change the trip name on their travel information. When she gets to the airport, she learns they’re going to Paris instead. If you’re not swooning yet, you will be now. After spending some time touring France, he proposes in front of the Eiffel Tower. It may sound like a cliché, but it’s incredibly adorable for an equally adorable couple.

There’s Disney. There’s dancing. There are friends. There’s the classic Bruno Mars song. All in all, this viral proposal flash mob is the video that seems to have started it all. If you haven’t seen it yet, it’s definitely worth a watch.

Have you seen any of these proposal videos? Have a favorite. I'd love to know of some more!